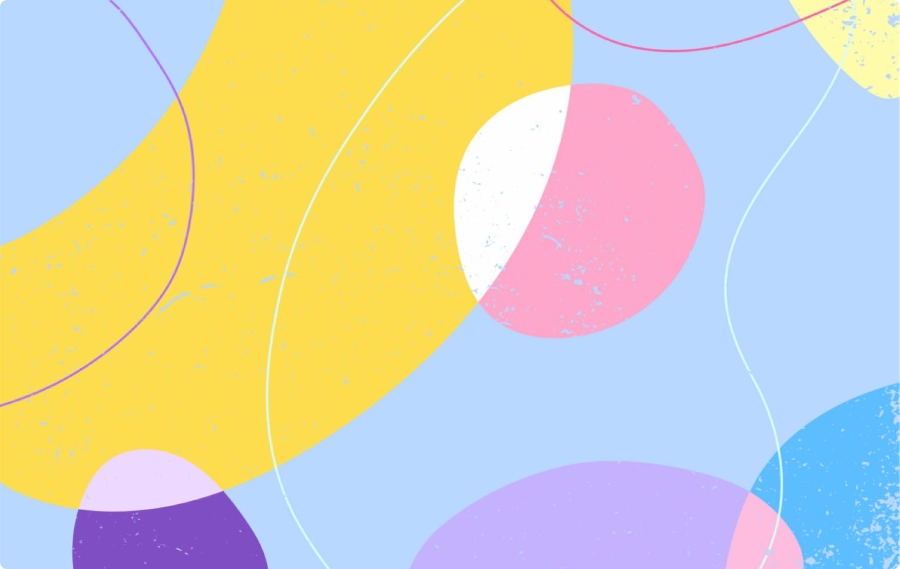 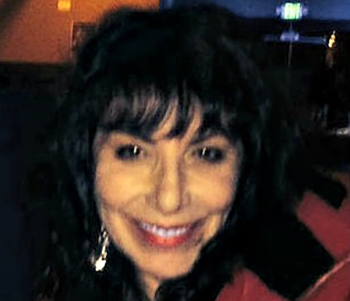 Sherry McGuinn is a long-time, Chicago area, advertising/marketing writer, blogger and, for the last seventeen years, screenwriter. A big-time dreamer and proud of it, Sherry has had two short films produced, one in L.A., the other in New York. Both won several awards, and screened at festivals but she is still "fighting the good fight," in order to become a full-time, working screenwriter. A passionate straight-shooter who never rests on her laurels, Sherry writes about damn near everything because how do you encapsulate…life? Unflinching in her determination to “just tell the truth,” Sherry strives to educate, engage and inspire others to follow their dreams. A lifelong animal lover and advocate, Sherry resides in a Chicago suburb with her husband and their three fabulous felines.

Find instructors for your goals & budget.

Paint a Cute Fox in Snowfall Step by Step

Paint a Cute Cat in Watercolor Step by Step